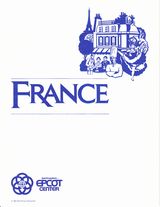 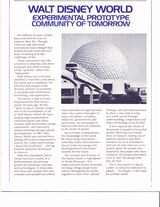 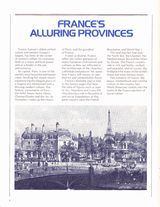 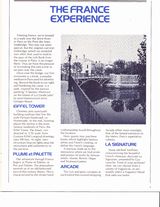 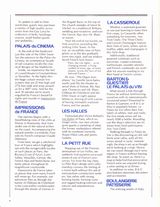 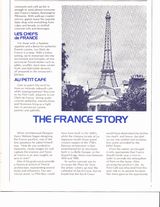 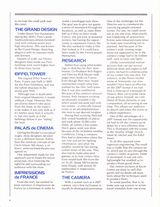 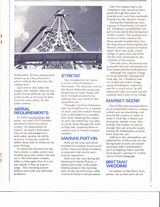 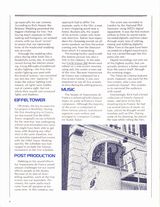 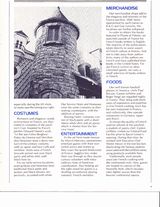 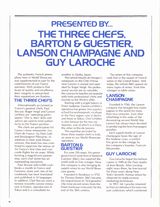 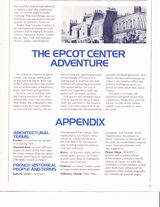 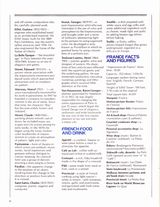 Walt Disney World Experimental Prototype Community of Tomorrow For millions of years, people have searched for ways to improve their life. Through creativity and hard work, innovations have emerged that helped provide more effective ways of dealing with the challenges of life. These innovations were the creations of dreamers and doers; of people who think in terms of the "possible" rather than "impossible". Walt Disney was a dreamer and doer; a man who cared about the world and its problems. He believed that people could develop solutions to problems if equipped with information, technology, and opportunity. The dream of Epcot Center originated with Walt Disney nearly 20 years ago. Yet the "spirit of Epcot" played a major role in the development of all of Walt Disney World. We have leading edge transportation, communications and safety systems; solar and biomass energy experiments; and innovative master-planning and agricultural developments. In 1981, Walt Disney World was selected from among 200 projects nationwide to receive the Urban Land Institute "Award for Excellence". . . the top national award for all projects in America.[…] France's alluring Provinces France, Europe's oldest unified nation and western Europe's largest, has been at the center of western culture for centuries, both as a major political power and as a leader in the arts and sciences. Its capital, Paris, is one of the world's most beautiful and famed cities. Strolling her streets means experiencing the elegant grace of a bygone era intertwined with a thriving modern culture. The historic monuments of Paris – the Eiffel Tower, Notre Dame, Champs-Elysées and the Arc de Triomphe – make up the charm of Paris, and the grandeur of France. […] The France Experience Entering France, we're treated to a walk over the Seine River in Paris on the Pont des Artes footbridge. This may not seem special, but the original cast iron footbridge (which we modeled ours after) that used to lead to the quai of the Left Bank from the Louvre in Paris, is no longer there. Thus we have the pleasure of re-creating this rare scene as we pass over the canal. […] The France Story When Architectural Designer Harry Webster began designing the France pavilion, one of the first questions he asked himself was, "How do you symbolize, represent, create images for and capture the essence and flavor of France in an area roughly an acre in size?." One of his goals was to provide a historical stretch of French architecture, representing several styles and influences. Our provincial street, La Petit Rue, could have been built in the 1600's, while the chateau facade of La Signature recalls those grand country estates of the 1700's. Parisian architecture is best remembered for its structures built in La Belle Epoque, or the beautiful age, those years between 1850 and 1900. […]
Show document