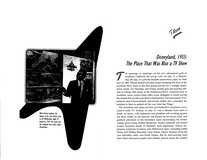 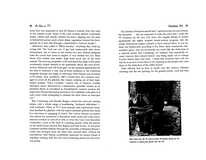 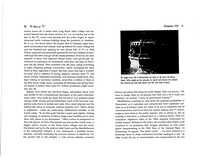 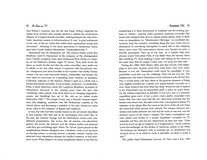 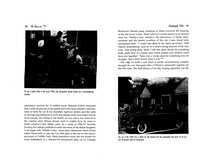 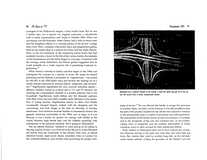 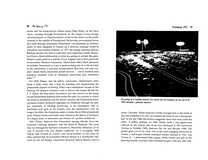 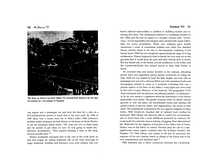 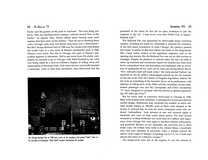 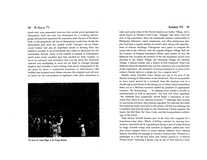 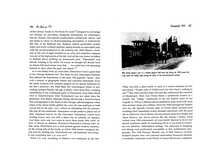 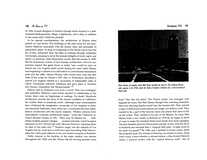 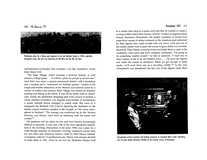 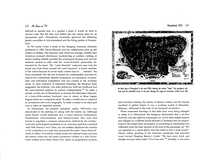 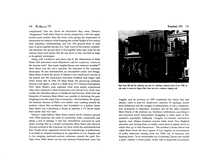 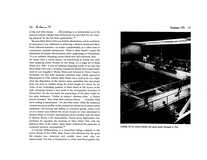 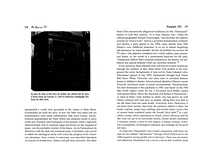 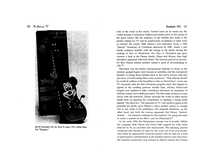 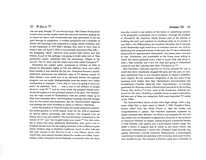 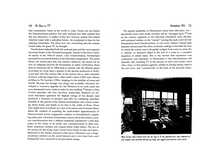 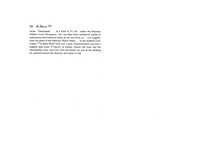 The opening – or openings --  of the new amusement park in Southern California did not go well. On July 13, a Wednes­day, the day of a private thirtieth anniversary party for Walt and Lil, Mrs. Disney herself was discovered sweeping the deck of the riverboat Mark Twain as the first guests arrived for a twilight shake­ down cruise. On Thursday and Friday, during gala pre-opening trib­ utes to Disney film music at the Hollywood Bowl, workmen back in Anaheim, some twenty-three miles away, struggled to finish paving the streets that would soon lead to Fantasyland,Adventureland, Fron­ tierland, and Tomorrowland; last-minute strikes had compelled the builders to haul in asphalt all the way from San Diego.'

The invitation-only press preview and dedication, broadcast over a coast-to-coast TV hookup on July 17, was a disaster from start to finish. At dawn, with carpenters and plumbers still working against the clock, traffic on the freeway was backed up for seven miles, and gridlock prevailed on the secondary roads surrounding the former orange grove along Harbor Boulevard. Studio publicists had issued twenty thousand tickets to reporters, local dignitaries, Disney em­ ployees, corporate investors, and Hollywood stars-including Eddie Fisher and Debbie Reynolds, Lana Turner, Danny Thomas (from the new television elite), and Frank Sinatra. But by mid-morning more than thirty thousand people were already packed inside the earthen berm that was supposed to seal off Disney’s domain from the cares of the outside world. Some of the extra invitees flashed counterfeit passes. Others had simply climbed the fence, slipping into the park in behind-the-scenes spots where dense vegetation formed the back­ ground for a boat ride through a make-believeAmazon Jungle.