John Culhane: The thing is, last time we talked, it was for the New York Times Magazine. This time, it’s for the Readers Digest.

What are you doing with them, John?

JC: EPCOT. There are only five things I want to ask you, but they’re things that you’re the man to ask, because you were with it from the moment it started. And the first thing is, I’ve read the Bob Thomas book and he said in there, quoting somebody, that in [the] October before Walt died, when [Walt] Disney World was being planned, you’d have meetings and Walt would get very impatient and he’d say, “You guys know that by now, I don’t want to discuss what we learned in the past. I want to talk about the future.” And he wanted to talk about EPCOT at these meetings. Do you remember that?

Sure. See, what he was really saying there is that we know how to build themed parks (we’ve built one), so we’re gonna build a Magic Kingdom down there, which he’d always had on the charts that he made and which he’d changed many, many times. Even though he didn’t really make too many charts on EPCOT. He was saying, we (his guys at WED) knew how to do that, but “I gotta get a hold on what I’m gonna try to do with EPCOT, whatever it is.” […] 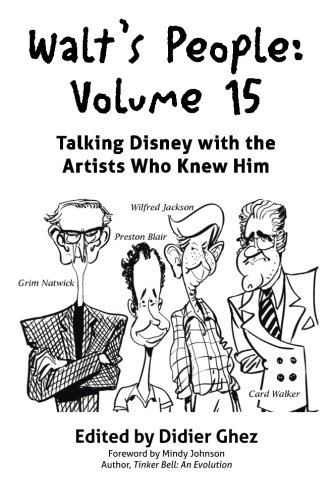