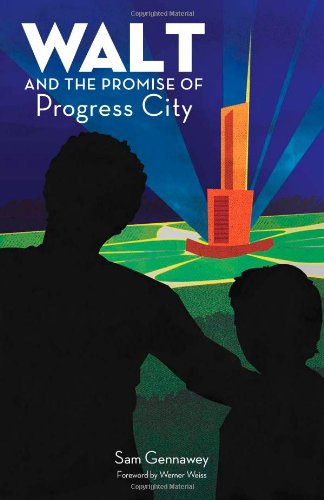 Disney Legend Marty Sklar says;
"[Sam has] captured much of the attitude and events of the times, and hit on much of Walt's drive and inspiration. [His] research into materials and people who were important in one way or ano the r is exemplary. The notes from Buzz Price, John Hench and Marvin Davis, for example... the apparent influence of Victor Gruen's theories...a relationship that developed with James Rouse - all insightful. It is clear, well researched and useful and thoughtful to anyone studying urban planning."