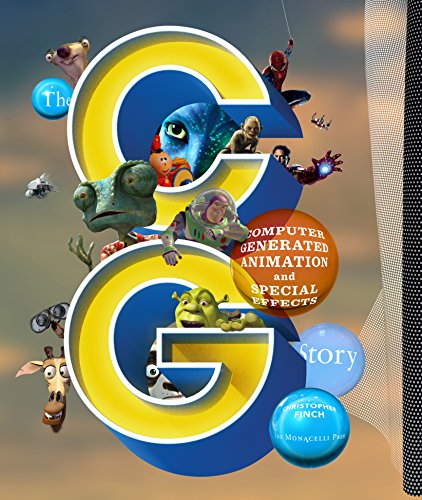 The CG Story "The Art of Walt Disney" author Christopher Finch tells the story of the pioneers of CG films: producer/directors like George Lucas, Steven Spielberg, and Ridley Scott; and John Lasseter and Ed Catmull, founders of Pixar. Computer generated imagery, commonly called "CG," has had as big an impact on the movie industry as the advent of sound or color. Not only has it made possible a new kind of fully animated movie, but it also has revolutionized big-budget, live-action filmmaking. "The CG Story "is one of determined experimentation and brilliant innovation carried out by a group of gifted, colorful, and competitive young men and women, many of whom would be...