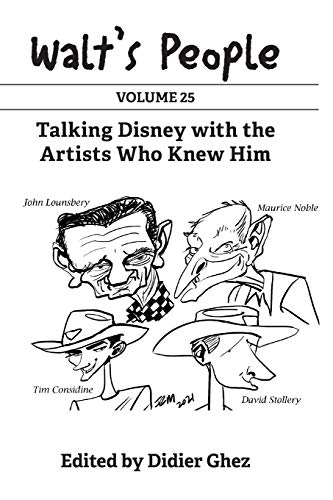 The Walt’s People series is an oral history of all things Disney, as told by the artists, animators, designers, engineers, and executives who made it happen, from the 1920s through the present.

The entertaining, informative stories in every volume of Walt’s People will please both Disney scholars and eager fans alike.