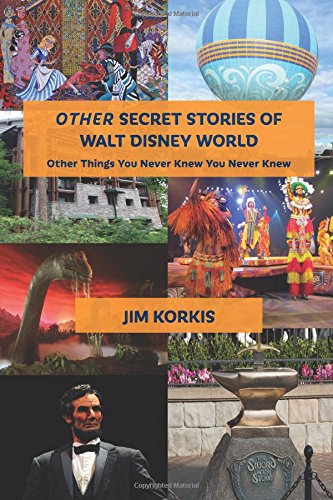 Wish Upon a Secret

You know what's more fun than finding Hidden Mickeys at Walt Disney World? Reading secret stories about Walt Disney World. And no one knows more Disney secrets than Jim Korkis. Just when it seems like the secrets well is dry, the often imitated, never duplicated Korkis hits a gusher:

Each story is short enough to read whenever you have a spare moment that needs Disney in it. That's, like, every spare moment, so pace yourself...