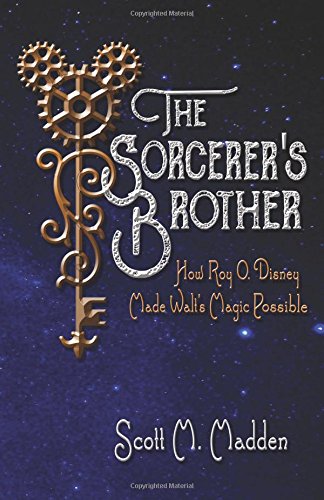 Walt Disney made the magic, but it was his brother Roy who did the rest—from finding money for Walt's latest wild dream, to balancing the books, it was Roy who kept the Disney ship afloat. His story is seldom told, but without it, there would be no Disney story to tell.

In this extensively researched biography of Roy O. Disney, the first since Bob Thomas' acclaimed Building a Company, Scott Madden traces the influence of Walt's big brother on the company they founded together.

From Roy's early years spent "looking out" for Walt, to his decision to build Walt Disney World after his brother's death, the life of the "forgotten" Disney is presented in rich detail.