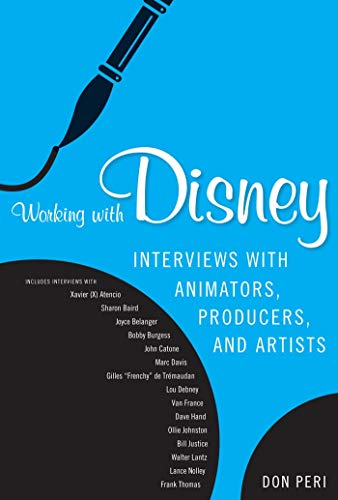 In this volume Don Peri expands his extraordinary work conducting in-depth interviews with Disney employees and animators. These recent interviews include conversations with actors and performers rather than solely animators.

Taken together, the interviews in Working with Disney create an enlightening perspective on the Walt Disney Company as it grew from its animation roots into a media powerhouse.