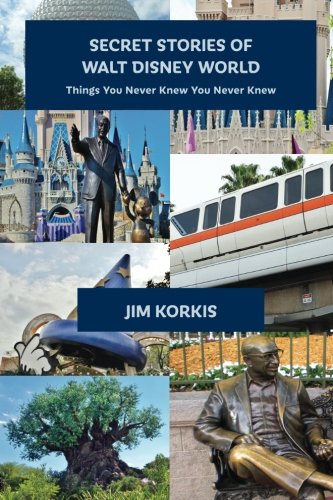 The Rosetta Stone of Disney Magic

Warning! There be secrets ahead. Disney secrets. Mickey doesn't want you to know how the magic is made, but Jim Korkis knows, and if you read Jim's book, you'll know, too. Put the kids to bed. Pull those curtains. Power down that iPhone. Let's keep this just between us...

If you've come expecting more of the same Disney trivia, you're in for a surprise. This is not a Disney trivia book. It's a book of Disney secrets, each exactly two pages long, and each brimming with backstage lore. Jim Korkis gathered these secrets when he worked at Walt Disney World as an instructor at Disney University. They're all true. They're all cool. And they include: