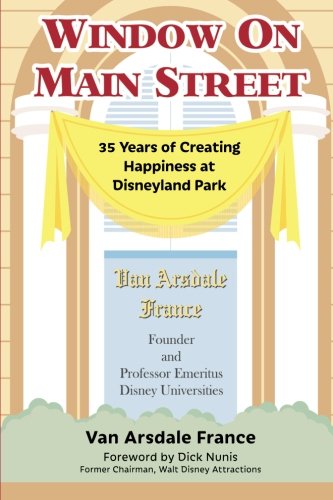 Lessons from the Man Who Created Disney University

Van Arsdale France, the founder of Disney University and author of its world-class "cast member" training programs, takes you inside the "berm" for a first-hand look at how Disney makes the magic that keeps its guests coming back for more.

Hired in 1955, several months before Disneyland opened its front gate, Van worked with Walt Disney, C.V. Wood, Dick Nunis (hired as Van's "gofer" who went on to become the chairman of Walt Disney Attractions), and other notables to create not only the best-trained workforce in America, but also enlightened principles of customer service envied and imitated worldwide.

Van's many, many stories include:

LEARN THE "DISNEY WAY" FROM THE MAN WHO CREATED IT!